Elevate The Culture, Not The Loudest Person In The Brainstorm! - Interview With Alf Rehn 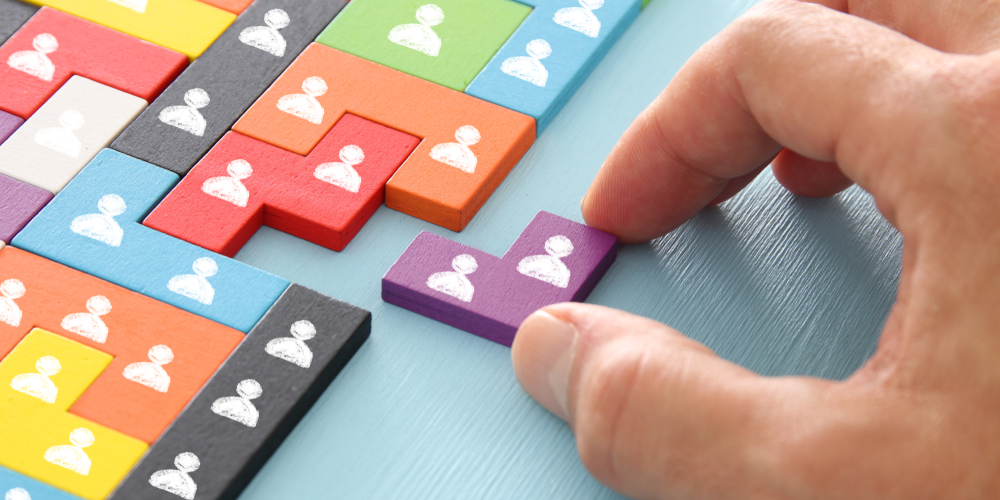 Bitrix24 Team
July 16, 2015
Last updated: July 15, 2019
Alf Rehn is a writer, a professor of management, a ginthusiast, a keynote speaker, a fan of Ethel Merman and a strategic advisor, although not necessarily in that order. He can be stalked at www.alfrehn.com or on Twitter at @alfrehn. 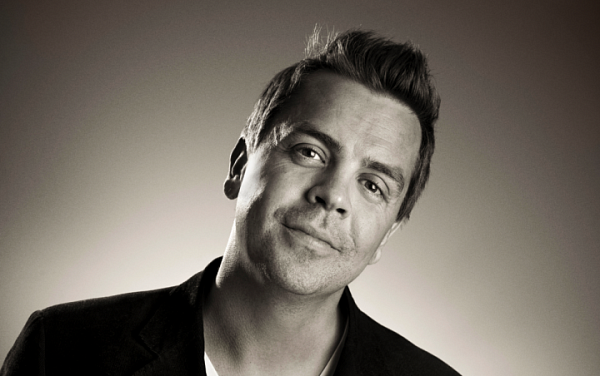 Let's get to the point. Your book is called 'Dangerous Ideas'. How real is BYOD problem? Is there really any danger in employees bringing their own phones, tablets and laptops to work and working with company data?

AR: I’m not sure that specific book of mine has too much to add to the BYOD issue, but it might serve as a framework to understand the same: The notion of employees bringing their own devices will in most cases will a CIO and an IT department with a sense of foreboding and doom. “–They’re bringing in unsecured machines! –They’re ignoring protocol!” But maybe this is the best thing that can happen to an IT department! Rather than seeing themselves as an armory, BYOD could get corporate IT to start seeing themselves as teachers and ambassadors – regardless of platform. So there is of course some dangers, but also the potential for renewal and transcending an IT logic that, frankly, is stuck in the 1980’s.

Are there any mobile specific trends that businesses should be more aware about?

AR: I think most companies are still struggling with understanding mobile first, to be frank. Rather than searching for the latest and coolest thing, most companies would do better trying to see whether they’ve managed to internalize the basics of the mobile revolution. By this I do not mean that companies are unfamiliar with mobile technologies, nor that they wouldn’t be capable of deploying mobile projects. But mobile first is something bigger. It is a rethink of markets and spaces, of consumption and behaviours, of the very way in which we look upon the world. The philosophical change this entails is, to me, something we still struggle with.

In 'Trendspotting' you advocate developing your own skills, rather than hiring a company or a professional who specializes in it. So, how does one become good at spotting future trends?

AR: I (together with my colleague Magnus Lindkvist) wrote Trendspotting – The Basics specifically to show to individuals and companies that thinking about the future doesn’t have to be seen as a mystical art, but rather as something that any- and everyone can engage with and get better at. Outside trendspotters, futurists and consultants will always have their place, but for me, the best companies have developed their own trendspotting and foresight to a level where they can make serious demands of the futurists they bring in, rather than paying top dollar for trivial keynotes and the likes. With a better discussion about trends internally, companies will be better at asking the right questions and designing the right projects with external experts, and to me that’s a win-win.

You are a critic of the 'creative class' or, more broadly the dichotomy between 'the engineers' and 'the creatives'. Could you explain this, keeping in mind that our audience are middle management and HR professionals?

AR: I’ve never believed that there’s a specific grouping that are "the real creatives", simply because that’d imply that there is a group you could call “the boring lot”. Instead, I’ve maintained that companies rather than think about creative individuals should think about creative cultures. By this I mean that focusing on getting the most creative people in an organization a little more creative has little effect on the total value-production, whereas supporting those in the organization that today might not be heard or noticed as creative agents can be a source of tremendous value. Elevate the culture, not the loudest person in the brainstorm!

On several occasions you've used chefs and cooking analogies to illustrate your ideas about organizational philosophy. So perhaps you can share your 'recipe' or 'recipes' for 'perfect organization’?

AR: The interesting thing with chefs is not their adherence to recipes, but rather how they continuously try to transcend them. Also, they never think that their food, or their kitchens, or their restaurant is “perfect”. On the contrary, what drew me to chefs was their at times almost maniacal attention to renewal and development – always tasting new things, always looking for new techniques, always experimenting. That is something you don’t always find in the corporate world, where we’re far too quick to retreat into documented processes or “best practice”. As I told a CEO the other week: “Every chef I know is always tasting new stuff. Their own and others. When did you last taste something new?"

Has taylorism and scientific management (more broadly) outlived its usefulness or are there still hidden gems there that are overlooked?

AR: I think we’ll always have to talk at least a little about things such as efficiency and efficacy, so in one way or another Taylor will be with us for a very long time. But that doesn’t mean that we should believe in the underlying tenets of taylorism, namely that there is one right way and that has to be adhered to. Instead, I believe in remixing and mashing up management theories, picking up parts from different ones and allowing them to rub up against each other, to intermingle, to create interesting experiments. We might want to try out free-form management methods in factories, and subject creative teams to more stringent methodologies, rather than assuming that there’s only one truth and one method for any one profession or kind of organization.

Could you please share your favourite resources, books, blogs, podcasts,etc. with our readers?

AR: There are really too many to count. Still, I’m dependent on the Media Redef newsletter, my own curated list of 250+ RSS feeds, The Guardian's iPhone app and Evernote for everything. There are many, many wonderful books out there, but for anyone interested in understanding human-technology relationships, corporate foresight or trend analysis in general, Jan Chipchase’s Hidden in Plain Sight is required reading. As is my newsletter, Thinking Askew, natch. Heh.

Thank you for the interview!

Free. Unlimited. Online.
Bitrix24 is a place where everyone can communicate, collaborate on tasks and projects, manage clients and do much more.
Register free
You may also like
Tasks and projects
Wikis for small business collaboration
Bitrix24 tips and updates
Step into the World of Virtual Shopping
Set Up An Efficient Inventory Management System
Business development
Why Customer Success is the Driving Engine for Growth: Overview
Bitrix
Support
Resources
On-premise
Compare to
Apps
Partners
© 2023 Bitrix24
Privacy Overview