Unicorns and other inhabitants of business Zootopia 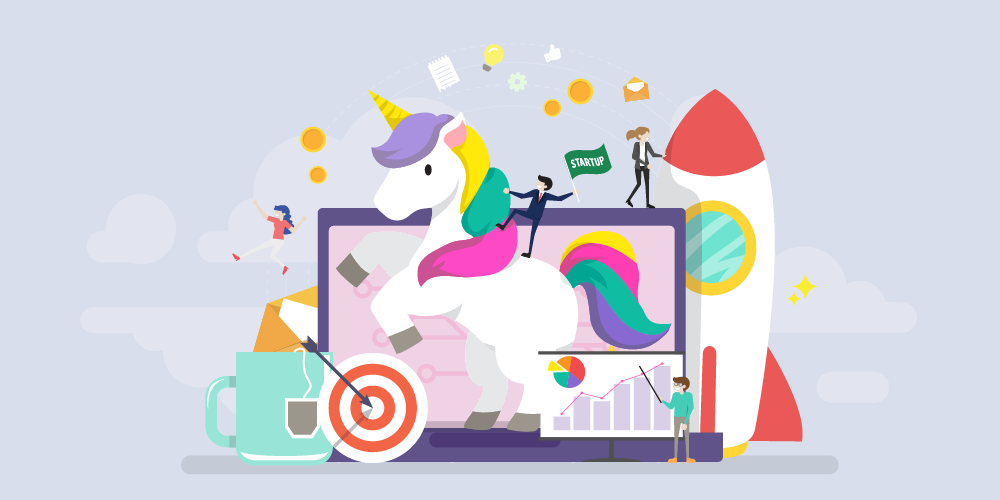 Bitrix24 Team
May 6, 2016
Last updated: March 30, 2020
Unicorn is a buzzword nowadays. Economists study the nature of unicorns, media give detailed instructions on how to become a unicorn and almost all startups want to join a unicorn club. If you are among the lucky ones who could avoid the unicorn fuss in the last couple of years, let me introduce the beast. Unicorn is an admired mythical creature, a symbol of purity and perfection… well according to the common knowledge. In business Unicorn Company is a company that achieved a billion-dollar valuation. 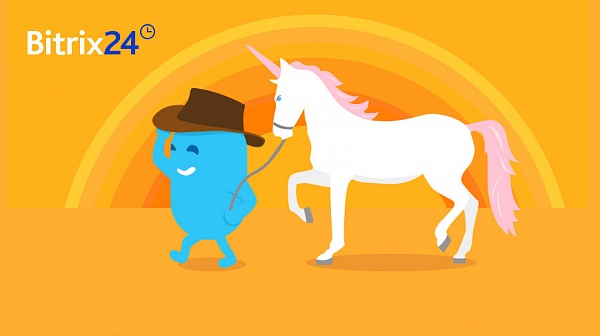 When this term was introduced by the venture capitalist Aileen Lee in 2013 the situation on the market was completely different. Similar to the mythical creatures, unicorn companies were rare, almost elusive. Back at that time there were only 39 companies worldwide eligible to be called “unicorns”. Why was it so important to join a prestigious club? Did it really matter whether you company was valued at 900 million or 1 billion? As Stewart Butterfield states “It does make a difference psychologically. One billion is better than $800 million because it’s the psychological threshold for potential customers, employees, and the press.”

Today the business world is crowded with billion-dollar companies. The herd of unicorns is not only growing, it is mutating. In addition to monocerous creatures we get decacorns, the companies which reach a $10 billion valuation. Uber, Snapchat and Airbnb are the most famous representative of the herd. As if it is not enough, the press whispers about illusive hectocorns, the companies valued over $100 billion.

However some experts are not so positive about the future of unicorns. So much private money has been invested to potentially profitable startups, that the club is not so exclusive anymore. According to The Wall Street Journal and Dow Jones VentureSource there are 145 companies valued at $1 billion or more by venture-capital firms. There is a growing doubt that unicorns are really worth the valuations they have attracted. Will the unicorn bubble burst? We don’t know, but a speculative and unsustainable period on the market creates conditions for new life forms to appear. That’s the time for cockroaches and water bears to rock the investment world.

According to Tim McSweeney, a director at technology-focused merchant bank Restoration Partners "Unicorn, it's a mythical beast, whereas a cockroach, it can survive a nuclear war." "For the investment side, it's minimizing the risk. Let's find a company that can survive a nuclear war and then come back to fight another day or pivot and do something different — it has the right team, the right customer base etc.," McSweeney said. Similar to cockroaches that are able to survive the economic instability and crisis, there are water bears. Alex Chuang promises that the fall of the unicorns brings a new dawn for water bears. Water bears are the world’s toughest animal that are able to survive in space, withstand frost and high radiation levels. “There’s no better name that’s more fitting for startups that have shown true resilience and have weathered the storm of global economic climate,” Chuang says.

What does the future hold for us? Will we enjoy the rise of decacorns or the market will be invaded by cockroaches and water bears? It’s hard to say now. But it is very amusing to observe the evolution of startups and survival games in the business Zootopia.

Free. Unlimited. Online.
Bitrix24 is a place where everyone can communicate, collaborate on tasks and projects, manage clients and do much more.
Register free
You may also like
CRM
Duplicate control
Productivity
Tool Of The Week: Enloop Review
CRM
Merging The CRM & Support Ticket System In On Premise Bitrix24
Applications
Bitrix24 integration with JotForm is out
Bitrix
Support
Resources
On-premise
Compare to
Apps
Partners
© 2022 Bitrix24