Why Is It That Some Leaders Amplify Intelligence, While Others Drain It? - Interview With Elise Foster 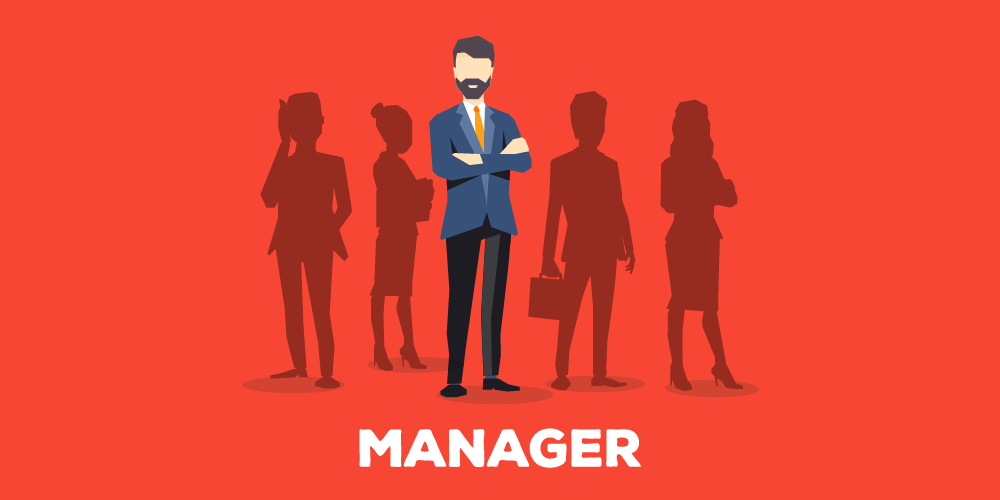 Bitrix24 Team
November 10, 2015
Last updated: August 7, 2019
Elise Foster is a leadership coach who enables business executives to unlock their potential and achieve even greater success. She is a coauthor of The Multiplier Effect: Tapping the Genius Inside Our Schools and a Master Practitioner for The Wiseman Group. 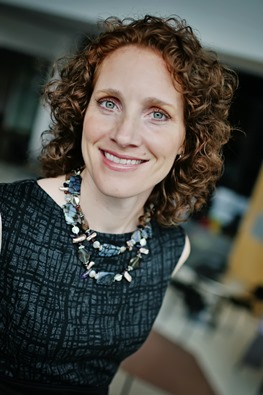 Which organizational skills are most important in today's world?

In today’s world it is becoming less about what you know, and more about your ability to access what others know. It’s about getting outside of our own heads and inside the heads of others. The leaders who do this best have a thirst for learning and are driven by their curiosity. Learning agility and intellectual curiosity are at the top of my list.

What organization mistakes do you seek managers do most often?

Walk into just about any meeting – a one-on-one, staff, or even board meeting – just after an idea or proposal is pitched and within minutes, if not seconds, you’ll hear one of these three questions:


Leading with a question is a great start, but these kinds of questions limit growth and possibility, rather than expand it. In reality, how many people (even the most junior) come to pitch an idea without having thought through these basics? The job of the manager is to stimulate thinking and challenge people to go beyond what they can see or already know. The best leaders do this by using what they know to formulate the questions that will provoke the best thinking. These are the “what ifs” and “how might we[s]” that challenge assumptions and make the impossible, possible.

Too many managers make the mistake of asking narrow questions that leave minimal room for, or invite, the kind of thinking necessary to solve the tough problems organizations face every day.

You divide managers into 'Multipliers' and 'Diminishers'. How can a CEO determine which of his or her subordinates fall into each category?

By researching a fundamental question – why is it that some leaders amplify intelligence, while others drain it? – we studied the extremes to help us see the patterns, seeking to understand the differences. We found that rather than most people fitting squarely into a Multiplier or Diminisher mold, most of us sit somewhere on a spectrum.

On the one hand, there is the Accidental Multiplier, who is so busy diminishing others that he lets you go off and do something brilliant; on the other, and what is more likely, is the Accidental Diminisher. This is the leader who sees the potential in his team, wants to enable them to exceed that potential and is even following popular management practice to see this growth to fruition. But, subtly and without awareness this leader stifles the intelligence of his or her people. One of the Accidental Diminisher tendencies we see over and over is that of the “Rescuer.” This is the leader who hates to see people fail, so he steps in to lend a hand of help; you might be wondering, where’s the danger in that? As leaders and educators, we know that when we step in a little too early, or a little too often, we starve people of the vital learning they need to face that situation in the future. Not to mention, we often create a cycle of dependency. So, the next time you’re frustrated by an employee who routinely seeks your help, rather than solving it on her own, you might consider – in what ways might you have contributed to this cycle and how might you restore ownership and confidence to your employee?

It can be tempting to ask: is this person a Multiplier or Diminisher?” What if instead, we each asked: “how might I, despite my noble intentions, be having a diminishing effect on my people? We offer a short, free quiz to help leaders identify areas where this may be happening. In the end, our impact on others is defined by our assumptions about that person. Multipliers make the assumption that “people are smart and will figure it out;” while Diminishers hold the assumption that “people won’t figure it out without me.” For a CEO aspiring to build a Multiplier culture, a first step might be being curious about his assumptions and taking a step back to see how those assumptions influence behaviour. Then build on that curiosity, looking for others who take an intellectually curious approach to their team and projects.

Can you convert a Diminisher into a Multiplier or is it more practical to hire Multipliers and fire Diminishers?

Our research helped us to see that it is not so much about being a Multiplier or a Diminisher, but it’s more about stringing together as many Multiplier moments as possible. There is no doubt in my mind, every leader (and every person) has the ability to be a Multiplier and can change their behaviours to trend toward multiplying behaviours.

When we consider the impact that Multipliers have on organizations – accessing upwards of two times the capability than their Diminisher counterparts - firing Diminishers might seem like an obvious choice. But it’s not so simple. Instead of starting with the individuals, a first step might be to a curiosity about what organizational structures might be encouraging, even rewarding diminishing behavior. This is especially important when you consider that in a Diminisher led organization, you need two heads for every one head of brainpower you expect to get as a leader.

What resources can you recommend to your readers who are interested in learning more about these ideas?

I have a few go-to resources, beyond the Multipliers research, that significantly influence my thinking.

A More Beautiful Question, by Warren Berger, an elegantly written book that not only illustrates the power of leading with questions, but also provides some subtle and practical tips on how to “build our question asking muscle.”

Immunity to Change, by Bob Kegan and Lisa Lahey, an eye opening look at the real reason people won’t change and how to overturn it, and unlock potential in ourselves and the organization. Or even, this short article that highlights the concepts and ROI.

Rookie Smarts, by Liz Wiseman, which explores the question: why we are often at our best, when taking on something for the first time? Here you’ll learn the value rookies bring and how to rekindle your rookie smarts, and stay ahead of the learning curve.

Free. Unlimited. Online.
Bitrix24 is a place where everyone can communicate, collaborate on tasks and projects, manage clients and do much more.
Register free
You may also like
Productivity
5 Email trends that will affect you and your business
Contact center
Cold Calling Secrets, Part 2
Tasks and projects
The biggest project management mistake that companies make
Websites
Add a Newsfeed block to your Bitrix24 website
Bitrix
Support
Resources
On-premise
Compare to
Apps
Partners
© 2023 Bitrix24
Privacy Overview