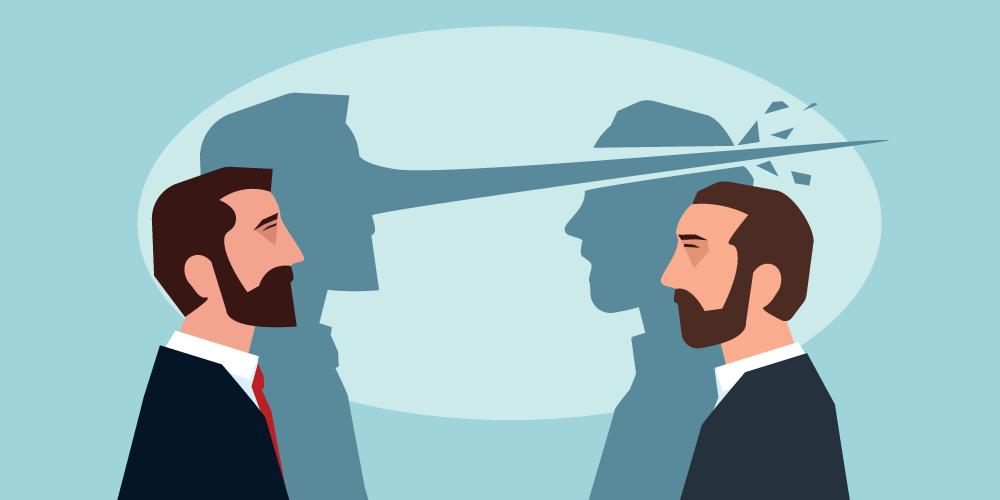 Bitrix24 Team
June 1, 2016
Last updated: September 4, 2019
Pamela Meyer is founder and CEO of Calibrate, a leading deception detection training company based in Washington DC. Before writing the bestselling book, Liespotting, she spent years with a team of researchers surveying all of the research findings on deception, and underwent extensive training in facial micro-expression identification, interrogation skills and statement analysis. She is a Certified Fraud Examiner, has an MBA from Harvard, a Masters in Public Policy. Her TED Talk, “ How to Spot a Liar” is one of the top 20 talks of all time. 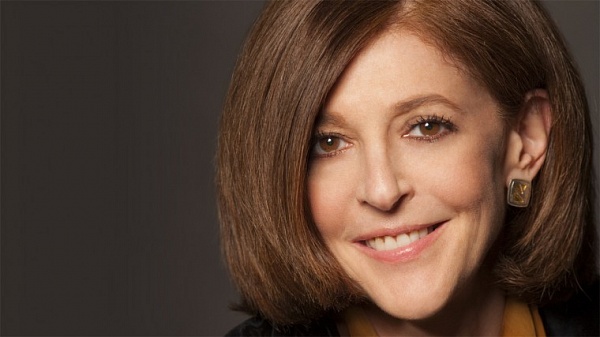 In your book Liespotting you refer to a deception epidemic in the USA. Is the situation so serious that we can already speak about epidemic?

PM: Yes, unfortunately it is. According to several studies we are lied to anywhere from 10 to 200 times a day—sure some lies are white lies constructed for the sake of social dignity (“honey you don’t look fat in that!”) but a large portion of the lies we hear are consequential. Anne Applebaum of the Washington Post, suggests we are living in a “post fact world”. Lying in the political sphere has gotten out of hand, and, because people tend to dismiss things that challenge their preconceived notions of the world, fact checkers can only play a small part in remedying the problem.

So it’s a perfect storm: Our political leaders are getting away with half-truths, sports figures we used to admire have been found doping, and key institutions like the media, are neglecting their role in holding liars’ feet to the fire. Combine that with the 24x7 news cycle and the proliferation of social media where lies can spin out of control and we have an epidemic.

We need to be more concerned about this than we are: according to a recent poll conducted by The Economist and YouGov, 58% of respondents found Donald Trump to be untrustworthy and 60% of respondents found Hillary Clinton to be untrustworthy. That those two candidates are the presumptive nominees for their respective parties suggests that lying may be at an all time high, but our concern about lying seems to be at an all time low.

What are to most common lies that management has to deal with and what are most effective strategies to counteract those?

PM: There are high stakes and low stakes lies any company needs to worry about:

A few years ago Kronos did a workplace study on people calling in sick and lying about it—what they found was that many respondents just needed a day off to hang out or watch sports . Another study found that most common workplace lies come in the form of excuses – “I was late because of traffic”, “your email must have ended up in my spam folder” etc... we call these “ low stakes lies” since they rarely have huge impact on their own. Yet the cumulative cost of little low stakes lies can be high– costing companies up to 8.7% of their payroll each year. So it's worth paying attention to the low stakes lies.

High stakes lies on the other hand can be catastrophic: someone could sell your IP to the competition, exfiltrate your data and put it on the black market, conduct a cyber attack from the inside and destroy your assets. These inside threats are of increasing concern to any sophisticated company today.

If a company wants to counteract lying, it needs to start at the top. From the CEO through the C suite, each leader in the company needs to sign on to, and disseminate a clear code of ethics with explicitly delineated limits and consequences. This eliminates ambiguities and ensures that everyone will be treated fairly if caught in a lie. In addition, each leader needs to signal that he or she is fair, and honest. Study after study shows that we are all less likely to lie to someone we perceive to be fair and honest. You can not cultivate a culture of honesty without top managers leading by example. Finally, companies should offer many different methods through which dishonest behaviour can be reported. Many employees see fraud and are unwilling to report it for fear of retribution. Fraud hotlines for example have been extremely useful.

The best way to get rid of a liar is to never hire one in the first place. How does one spot lies during the job interview? How do you differentiate the signs of nervousness and lies?

PM: I outline a simple 5 step method for getting to the truth in my book Liespotting and give a crash course in lie detection in 15 minutes in my TED Talk. So the details are there.

Here is the crux of it though: You need to know someone’s norm—get a reliable reference point for measuring changes later—if someone is a foot-tapper and you ask them a question and they start tapping their foot..it means nothing…their baseline –their norm—is to be a foot-tapper. Don’t mistake nervousness for deception, but do take note of which questions cause a calm person to get nervous.

What you are looking for with lie detection is the leakage of verbal and non-verbal indicators of deceit. When we are lying the cognitive load is high on our systems—we are trying to think what to say, act composed, appear spontaneous..thats a lot of work! So when that cognitive load is high we leak the telltale signs of deceit: one might slump down, lower the voice, shift posture, overemphasize truthfulness using religious references “ I swear to God on my mother’s grave I did not get fired from that company”-you want to ask yourself did the person you are interviewing answer the questions you asked or did he or she deflect, minimize, shift to a new subject and start to try to convince you in some way that the story they are telling you is truthful. Ask yourself, as you interview a candidate, did the candidate answer the questions, stay on your side, seem cooperative, shift from his or her baseline on certain questions and…most importantly do his or her words match up with the body language you saw or is there a conflict between the messages the words convey and the messages the body sends.

Many of our readers have a customer-oriented service. As everybody lies, we assume that customers lie too. What lessons can we get from the lying customers?

PM: I don’t have the most current data, but according to Development Dimensions International’s 2007/2008 Global Sales Perceptions Report, the most common attitude assumed towards sales was that it was a “necessary evil”. Sales people (and to some extent I would assume customer service reps as well) may be subject to a negative bias from their target customers.

When people assume that cheating is simply the nature of the beast, they are going to be more likely to lie and cheat themselves. The lesson to draw from this is that if you want your customers to be honest, it is not enough to simply be honest with them back: If you explicitly let them know that you are being honest, if you signal to them that this relationship does not fit into their preconceived notions about the buyer-seller relationship, you stand a better chance of getting their trust --and ultimately-- the deal.

Can you give our readers your favourite resources, blogs and books about dishonesty in the workplace?

PM: Scientific American, Science Daily, and Psychology Today all publish great articles about deception, some of which pertain specifically to the workplace. The Computer Emergency Response Team at Carnegie Melon (CERT) does excellent work on combatting insider threats. I am a huge fan of the Association of Certified Fraud Examniner’s ( ACFE)’s magazine, Fraud Magazine which manages every month to be on top of the news especially with regard to white collar crime. In addition, I put a reading list together of the best books on deception which can be found here.

Free. Unlimited. Online.
Bitrix24 is a place where everyone can communicate, collaborate on tasks and projects, manage clients and do much more.
Register free
You may also like
New In Inventory Management
Bitrix24 tips and updates
Bitrix24 is now available in Italian, Hindi, Indonesian, Malay, Thai and Vietnamese
Business development
5 Ways Your Business Can Save by Moving to the Cloud
Communications
Emoji in Bitrix24
Bitrix
Support
Resources
On-premise
Compare to
Apps
Partners
© 2023 Bitrix24
Privacy Overview