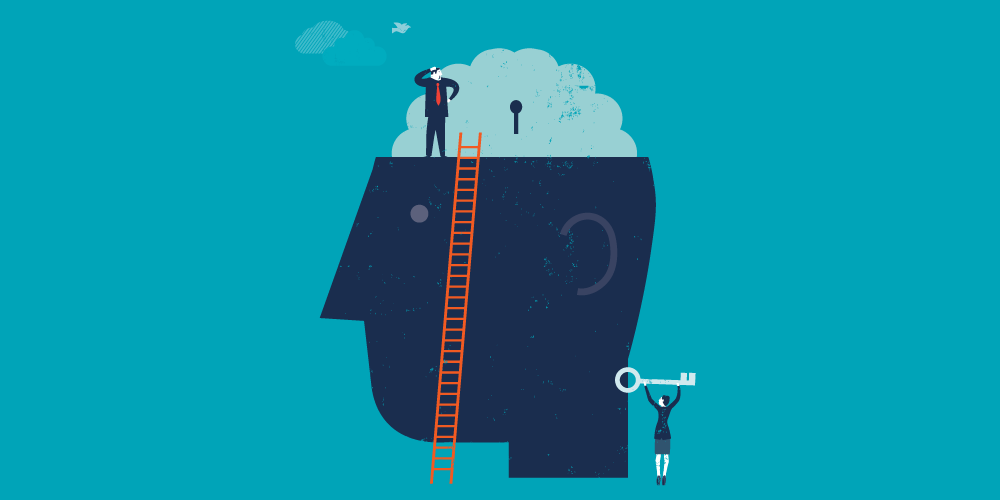 The Paradox of Choice


Have you ever found yourself in front of the supermarket shelf overwhelmed by a great variety of goods? Even buying something as simple as yogurt can be a tricky task. What should you consider: the brand, ingredients or the fat content? Should you pick the first at hand? Numerous studies in supermarkets show that the more varieties you offer a customer the less likely they are to buy anything.

In a memorable jam study conducted by Mark Lepper and Sheena Iyengar only 3% of customers purchased jam when they were given 24 varieties to choose from. Curiously, 30% of those who could choose from only 6 different jams decided to make a purchase.

Choice paralysis is a well-known problem in both retail and eCommerce. There are several strategies to overcome it. The most obvious one is to reduce the number of alternatives. Less is more and the findings prove it. The second strategy is a clear differentiation of your choices. Make sure the shoppers know that A is the healthiest option; B is the cheapest, while C is the only one produced locally. The final tip is to suggest customers the goods they might be interested in. Give them some additional information (bestsellers, staff’s choice, etc.) to make the process of decision making easier.


Probably the best illustration of the Decoy effect you can see at popcorn counters. Imagine you can buy a small popcorn cup for $3 or the large one for $7. Which one would you choose? In this case the decision might be based on your hunger drive… But let’s consider a different situation. You can choose from 3 cup sizes: small, medium and large. The small cup costs 3$, the medium one – $6.50 and the large one is available for just $7. Which choice would you make under given circumstances? The study says that the majority of people would prefer to pay $7 and get the best option available.

The decoy effect is a phenomenon where people tend to have a change in preference between two options when they get a third option that is asymmetrically dominated. An asymmetrically dominated option is usually significantly inferior to the option you want your customers to choose.
Dan Ariely, a professor of psychology and behavioural economics, conducted an experiment with his MIT students. He asked them to choose a subscription of The Economists. At first Ariely offered 3 types of subscription, here are the results:


Decoy effect is a great tool to boost the sales of more expensive products and stimulate customers to make choices you want them to make.


Benjamin Franklin once said "He that has once done you a kindness will be more ready to do you another than he whom you yourself have obliged." This wisdom perfectly explains a psychological phenomenon: when a person does a favour for you, he or she start to like you for their own act of kindness.

The traditional approach to get a client is to offer some service or assistance to a prospect. But what if we change the vectors? The best technique you can use to increase the loyalty of your current customers or to convert leads into customers is to ask for their advice. Get some information about your prospect’s expertise and ask for his knowledgeable opinion. Be sure that your favour is not too troublesome. A person will be glad to show his competence and happy to help you out. As soon as the person invests their time in you, you will start to form a long-lasting loyalty bond.

Micro-commitments will work for eCommerce too. The best way is to ask your visitors for a feedback. They won’t feel exploited as you ask neither to buy anything, nor to promote you. You ask for their sincere opinion. Everyone likes to be heard. Once the feedback is given, the visitors will be obliged to justify their own behaviour and ready to do you bigger favours in the future.

Free. Unlimited. Online.
Bitrix24 is a place where everyone can communicate, collaborate on tasks and projects, manage clients and do much more.
Register free
You may also like
Bitrix24 Open Channels Now Work With Facebook Comments As Well
Productivity
5 Simple Things You Can Do to Improve Workplace Productivity
Bitrix24 tips and updates
10 Bitrix24 Hacks You May Not Be Aware Of
Productivity
How to Help Your Team Use Social Media Productively
Bitrix
Support
Resources
On-premise
Apps
Partners
Copyright © 2022 Bitrix24
Privacy Overview