How to Define Job Roles without Squashing Teamwork and Creativity 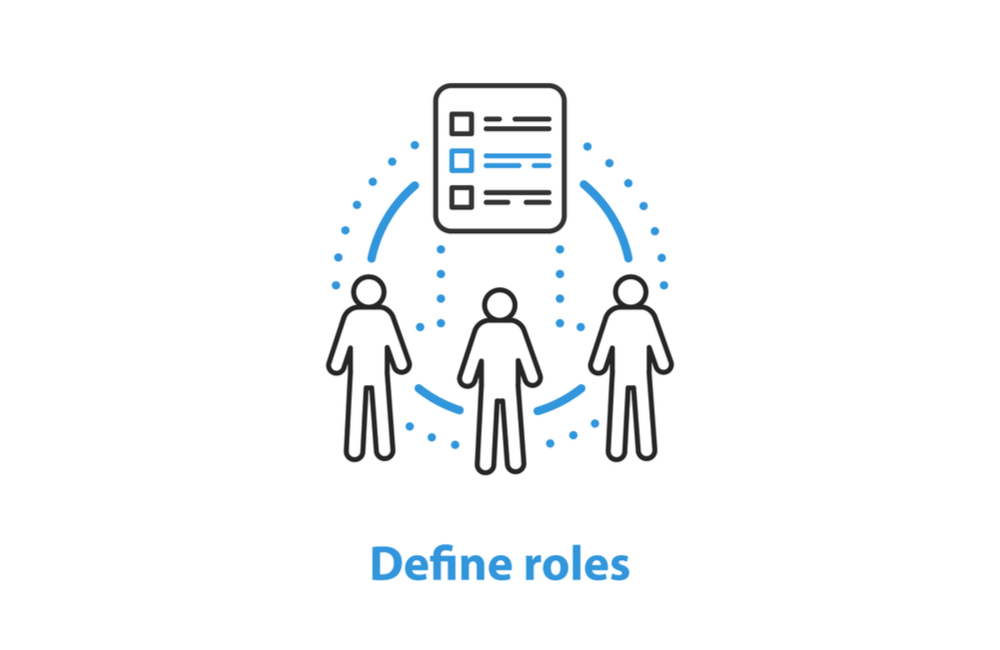 Bitrix24 Team
February 1, 2016
Last updated: March 13, 2020
As a leader, a big part of your job is in setting goals, pulling out motivation, pushing your team forward, inspiring them to be creative. Overseeing progress, in other words. Another big part of your job, however, is in setting and enforcing limits. This often feels like a bad-guy role; nobody likes being the one who has to say No all the time.

But limits, such as clearly defined job roles, actually bring more creative freedom for your team. By defining job roles for each team member, you'll help your team work together better and feel secure enough to come up with innovative, inspiring solutions and creative work.


Start by introducing job roles to your team as beneficial protections for them, not as limits being assigned arbitrarily. To convince your team that job roles are beneficial, go over these points:

Everybody has a lot to do, and no one can do it all. Job roles keep you from feeling responsible for everything, and keep you from being overwhelmed with tasks that shouldn't really be yours to do.

Job roles keep others from taking on the tasks or projects that do belong to you; you can feel secure knowing that you can plan for work, prepare, put effort and time in and not have it unintentionally undone by another team member.

You shouldn't be held responsible for something you didn't do; without clear job roles, however, it's often hard to trace a decision or idea back to the starting point. Job roles protect you from being drawn into issues that aren't yours or receiving blame you don't deserve.

Generally speaking, folks have been educated and prepared for the job position they hold; they'll be more secure in what they're doing if you make their role fit the skills and experience they have.

But Stay Flexible and Open


Defining job roles doesn't mean that each person's responsibilities are set in stone, however. Let your team know that you're willing to talk about changes, and reassign tasks and projects, if it seems fitting. If someone has a particular talent or passion for a task, reassign it; just be sure to talk it over with the original "task holder" and get their enthusiastic agreement, first.

If a senior-level person or the rightful task owner wants to hold on to the task, you should let them; some people may feel threatened by having tasks reassigned, as if they are expendable or unneeded. In that case, just let the task holder know they have help willing and ready, with your blessing; when the schedule gets packed, they might be more willing to share responsibilities with the new and eager team member.

The purpose of job roles is to create a productive work environment; each team member know's what is expected of them. No one is unfairly overwhelmed with responsibilities. The security of focus and limited options tends to lead to more openness, not less, and more confidence to do great creative work.

Free. Unlimited. Online.
Bitrix24 is a place where everyone can communicate, collaborate on tasks and projects, manage clients and do much more.
Register free
You may also like
Tasks and projects
7 Best Project Task Management Software for Accountants
Marketing
How To Grow Your Email List & Set Good Subject Lines - Interview With Matthew Paulson
CRM
Price quotes in the Bitrix24 CRM: flexibility and convenience
Productivity
7 Tips to Stay Productive through the Holiday Season
Bitrix
Support
Resources
On-premise
Compare to
Apps
Partners
Copyright © 2022 Bitrix24
Privacy Overview