“We chose Bitrix24 because it was far superior to other software that we had used previously.” 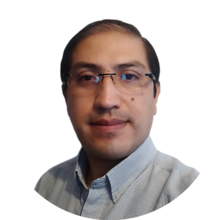 We chose Bitrix24 because, during the trial period, it was far superior to other software that we had used previously. The design was very similar to the most popular social networks and this has made our work very fluid without adding any stress during our daily tasks. As a result, we've become more productive and driven.